is a self-discovery film about being young, free and abroad

A British-Pakistani tourist struggles to mend his broken heart. After a sudden breakup with his girlfriend he finds himself lost and isolated in the foreign city of Granada, Spain.

It’s only when he befriends a group of young international students that he starts to push himself out of his comfort-zone. From the Easter Processions, Moorish influences and Flamenco Gypsies he immerses himself in the many cultures that inhabit the city.

With his new foreign friends, he enrols on a Spanish class, moves into their apartment and tries to restart his life. But behind every corner is a reminder of his ex-girlfriend and his struggle to find closure. 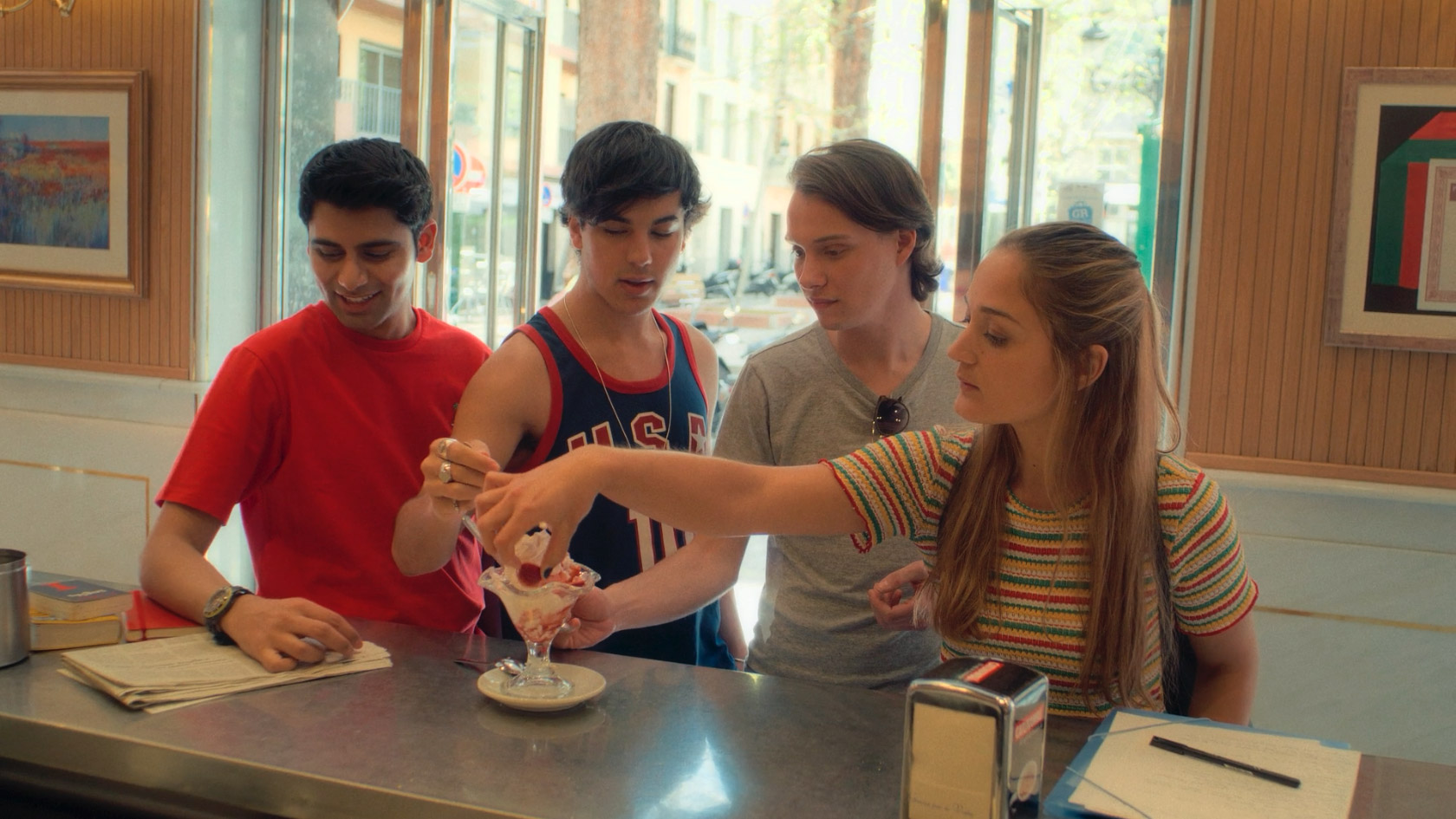 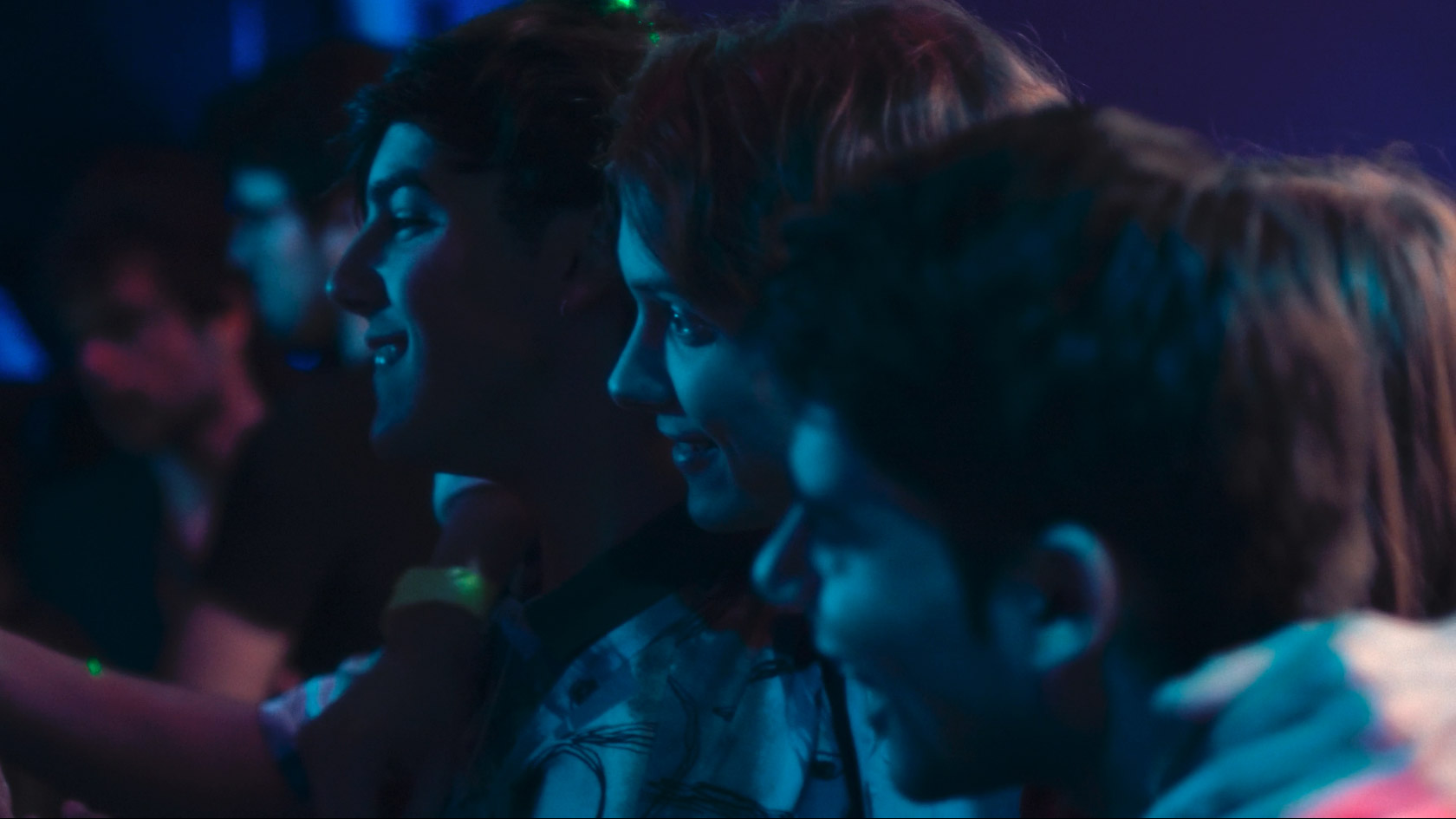 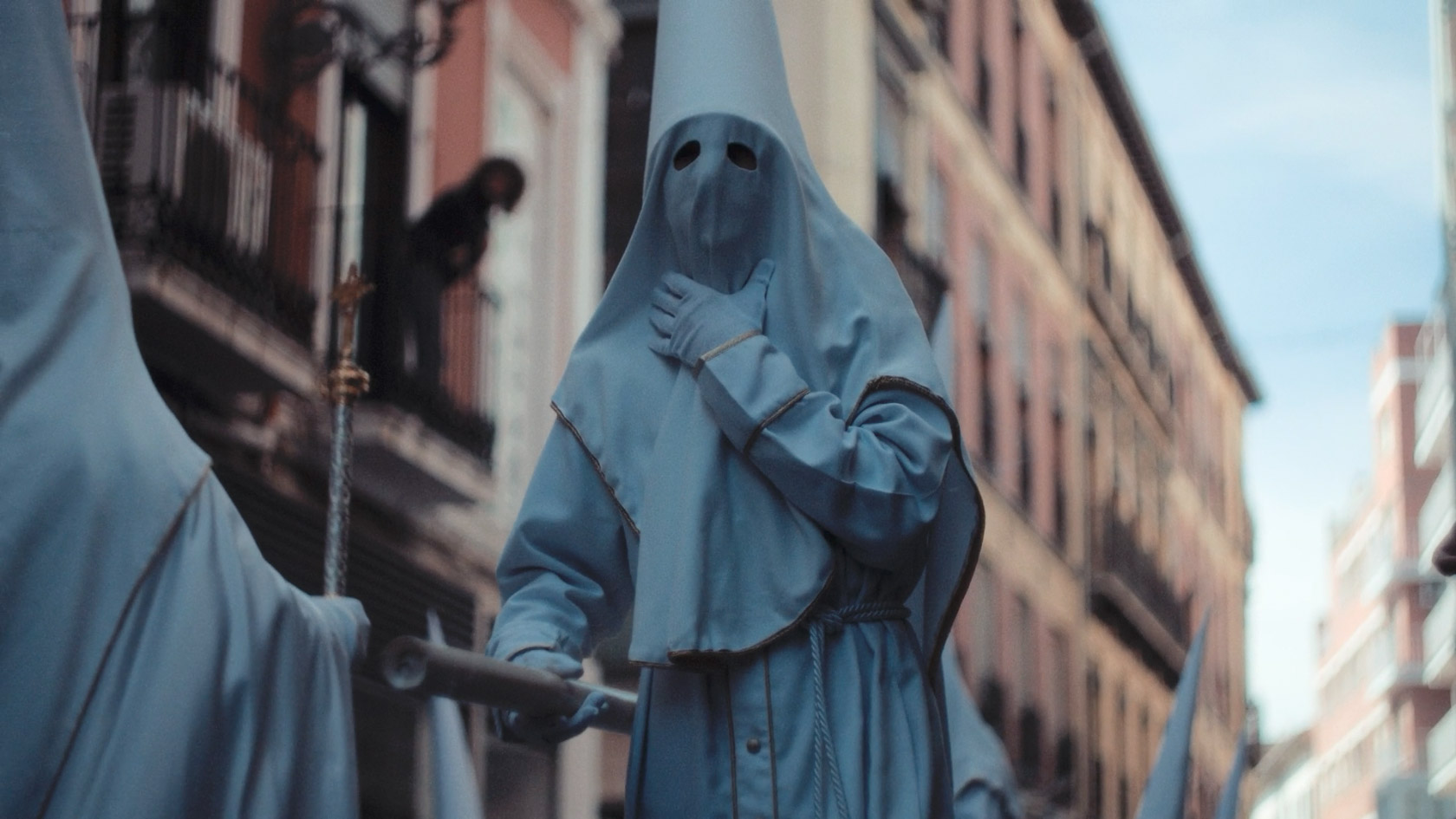 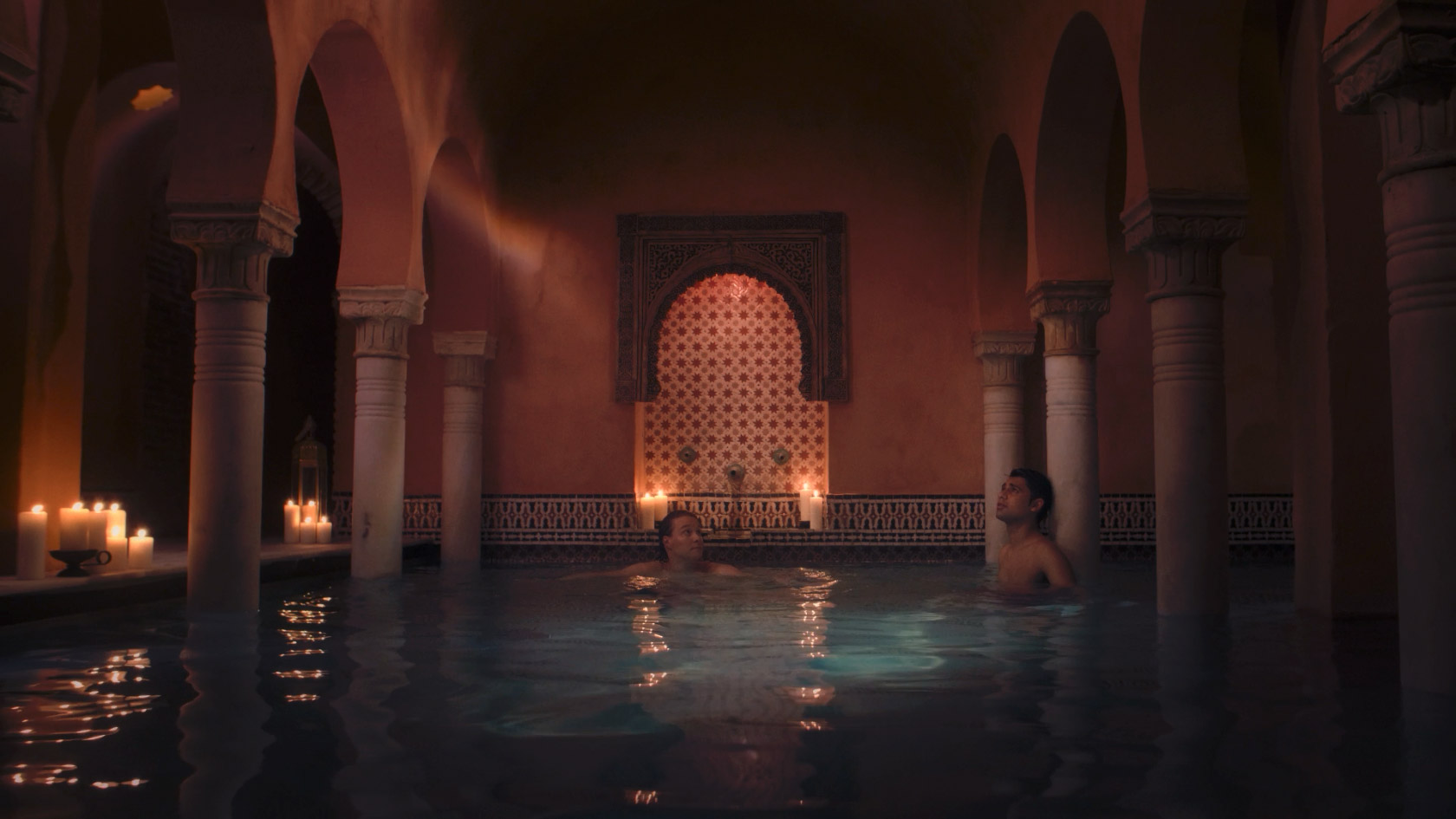 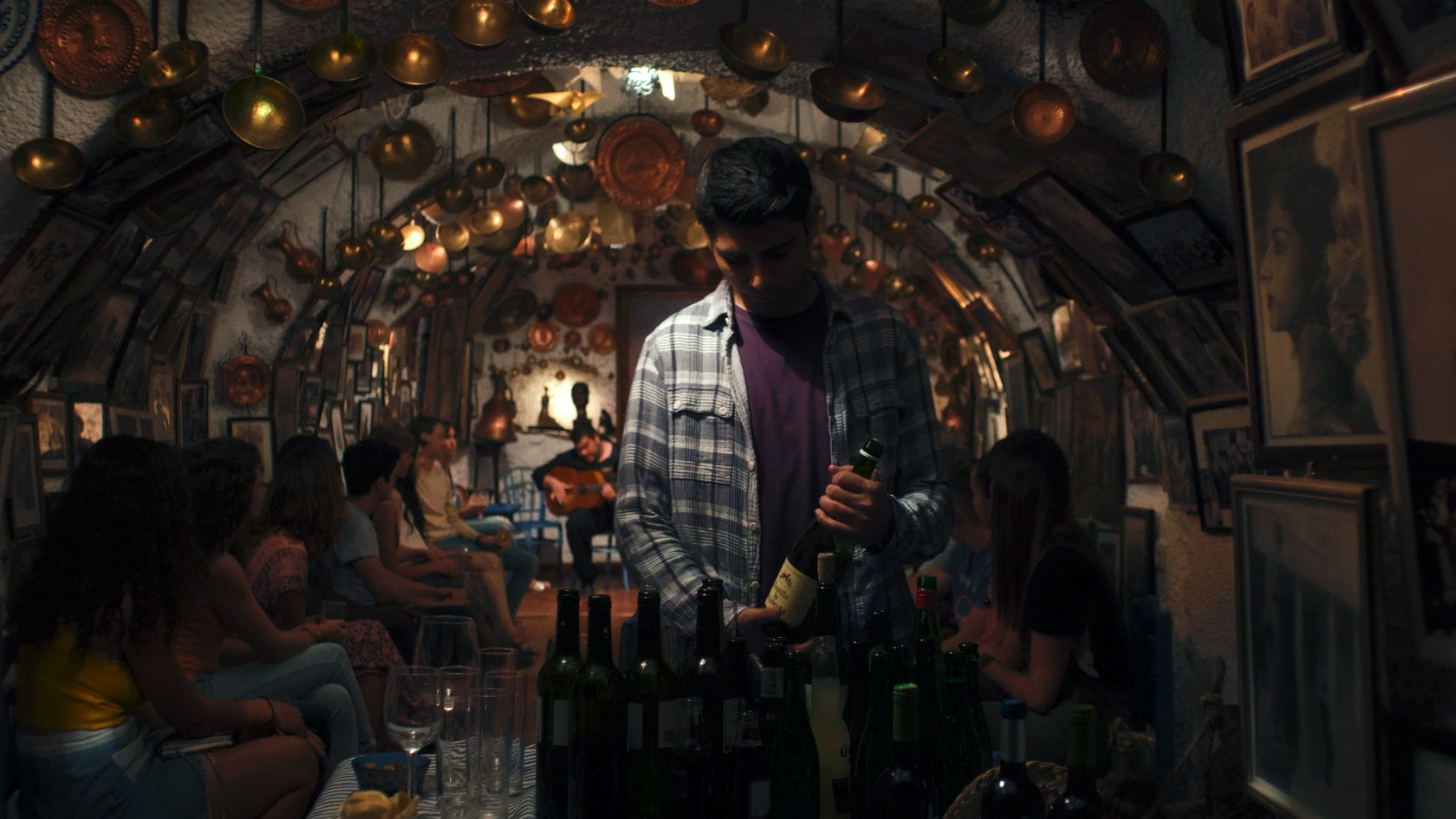 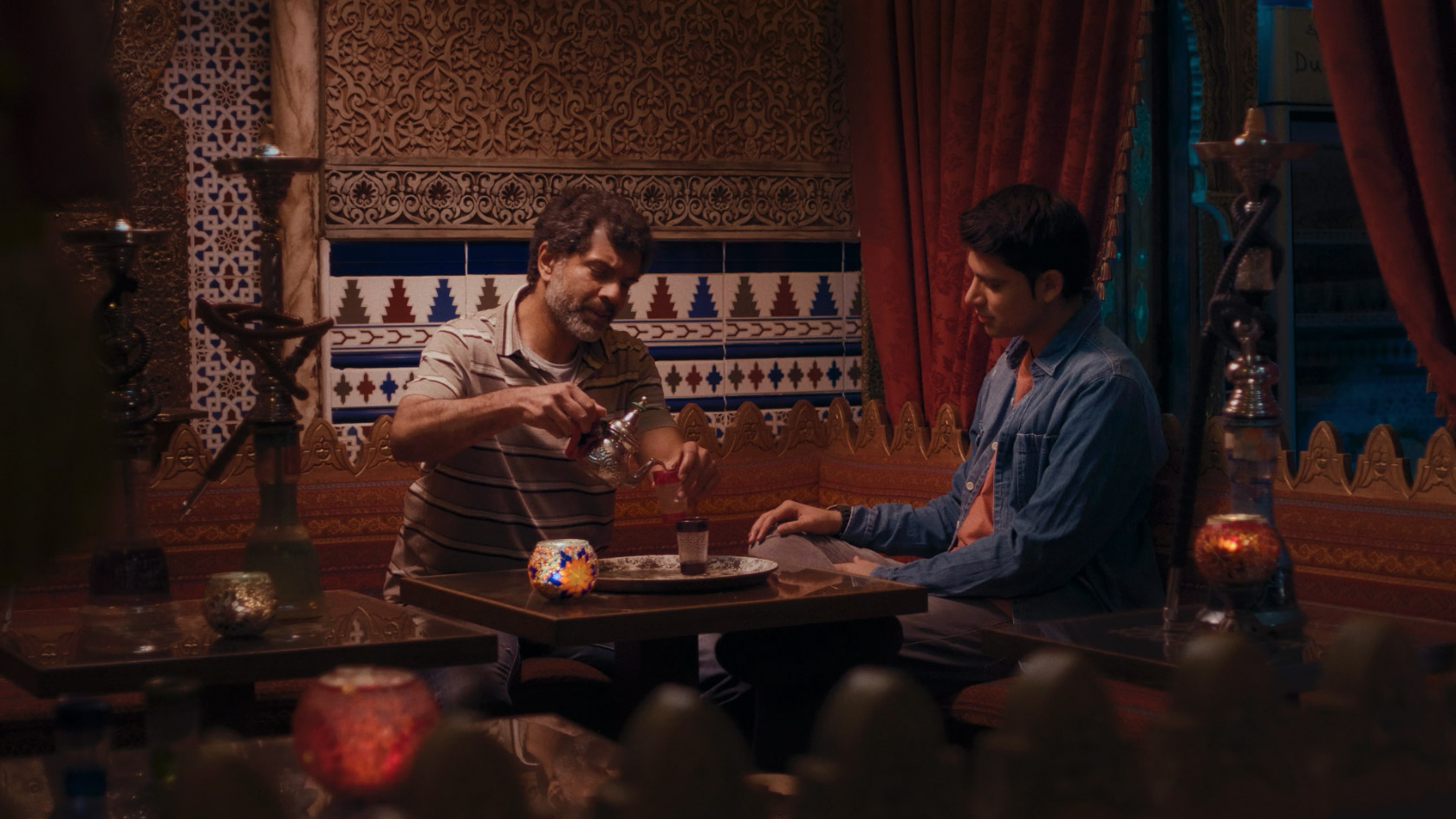 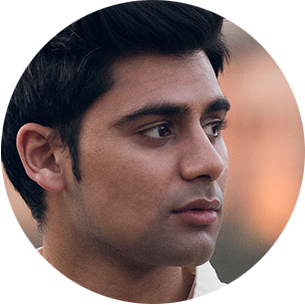 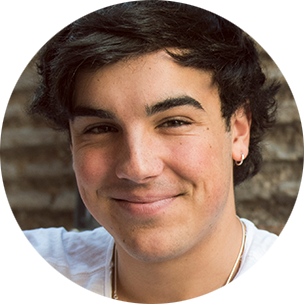 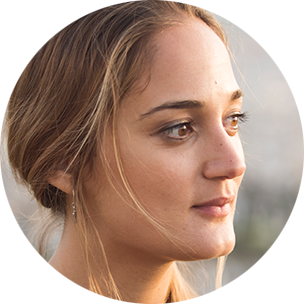 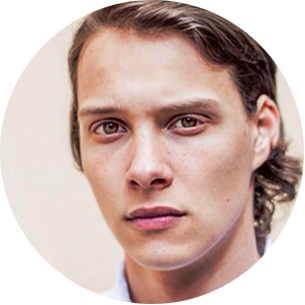 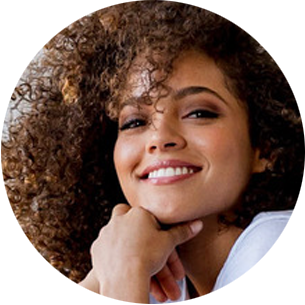 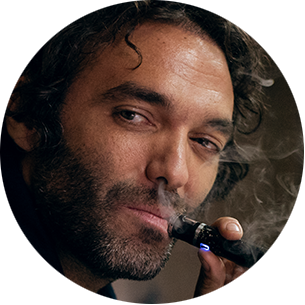 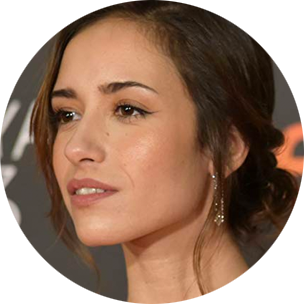 (THE MALLORCA FILES, THE NIGHT MANAGER) 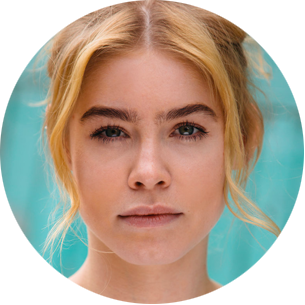 (HOW TO TALK TO GIRLS AT PARTIES, TRENDY) 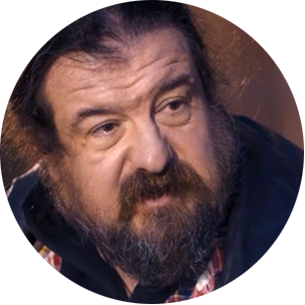 (Polina and the mystery of a film studio) 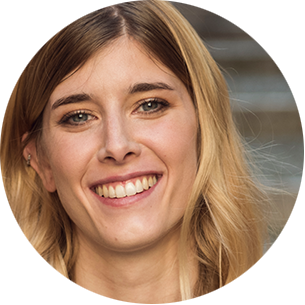 (The Silence of the White City) 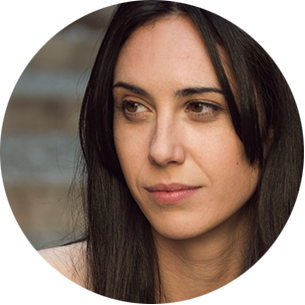 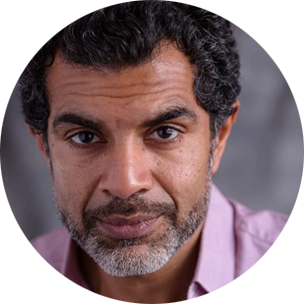 “Granada Nights shows real directorial promise. Our programmers praised the cinematic ambition of the film - from Ben’s widening horizons reflected in the aspect ratio, to the beautiful cine-film opening credits – and also the film’s spirit of curiosity and fraternity. It was a film who’s energy charmed the team” 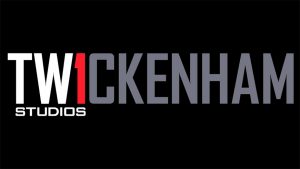